Exciting news about a new Journey with the help of Fitbit 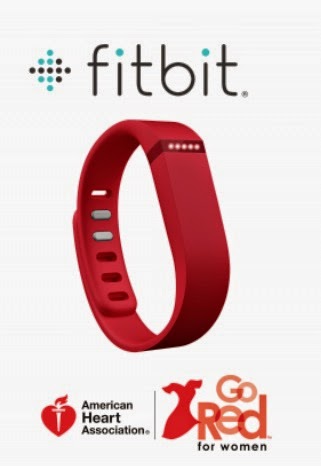 This month we’re working with the American Heart Association and inspirational Real Women who have made big, positive changes in their lives through exercise. And we’re helping them go even further, outfitting them with a Fitbit Flex to help take their health and activity to the next level. We’ll be checking in over the next few months with Real Women like Paula to see how Fitbit has motivated them to include physical activity in their daily lives. So stay tuned!
And don’t forget that you can get involved, too. Fitbit Red Flex purchases from May 1st through end of day tomorrow (May 31st) benefit the American Heart Association’s Go Red For Women® movement. Check out http://www.fitbit.com for more information and to purchase.

Paula Chavez has two simple messages for women struggling to make health changes: No more guilt. No more excuses. This became her personal mantra following an annual physical a few years ago. Just 32 at the time, her doctor warned her that some changes had to be made if she were going to live long enough to see her grandchildren. Her goal of better health became even more important last year, after her father passed away from a sudden heart attack.
“My father died before he was able to meet my youngest child and I really struggle with that,” Paula says. “I was passionate about this topic before because of my own health issues. Now I am on a mission to help stop this disease.”
Paula’s journey to better health began after her second child was born in 2010.  She was extremely overweight and battling high cholesterol. “You won’t see a single photo of me from that time because I never went anywhere and didn’t want pictures taken,” she says.
Paula’s shame about her appearance, combined with her doctor’s recommendation that she take cholesterol medication, made her realize it was time to change. “Why would I take medication for something that I knew I could control with diet and exercise?” she asked herself.
Making changes wasn’t easy. Her 70-pound weight loss journey, which took more than a year, began with small steps. She started exercising a little every day and making family recipes healthier. “I’m Hispanic and grew up eating a lot of animal products and thinking you had to fry most things to make them taste good,” she says. “ I didn’t diet to lose the weight. I completely transformed the way I ate.” 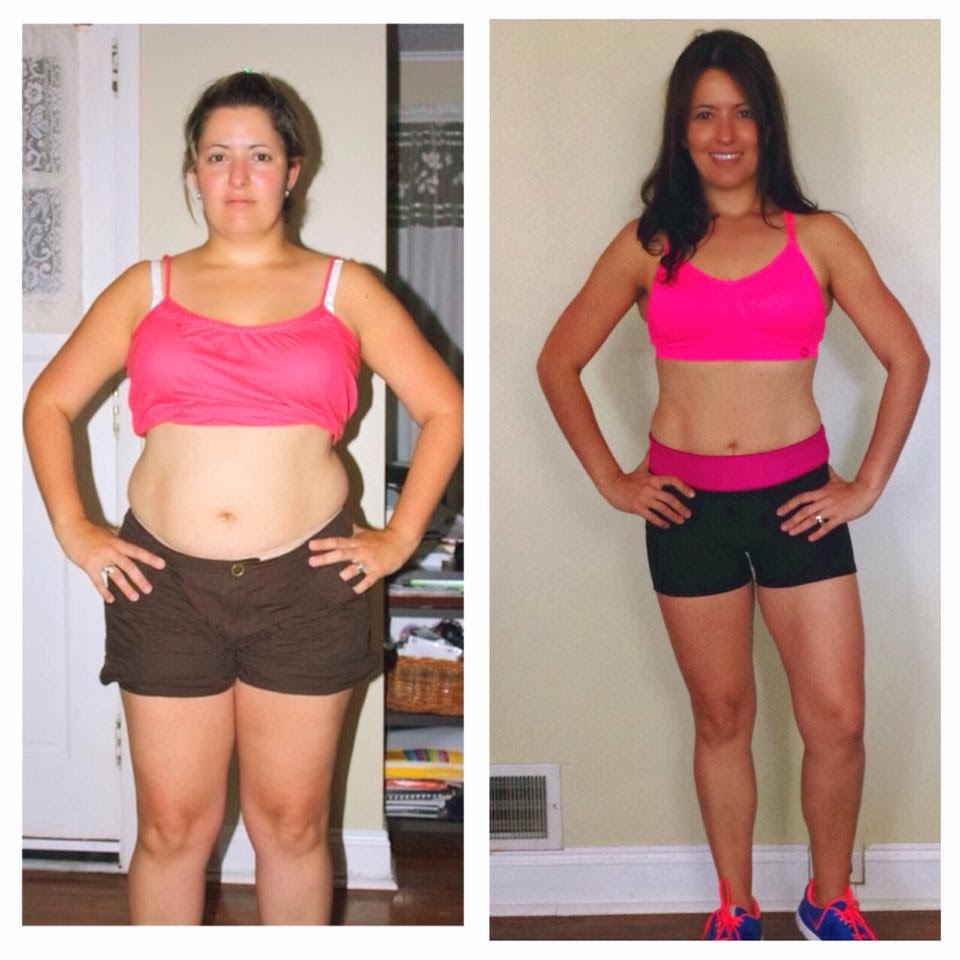 Little by little, Paula added more fruits and vegetables to her diet and began cooking differently. Soon healthy living became a family affair. When her husband started getting healthier too, his own cholesterol and blood pressure numbers started to improve. Before her father died, Paula encouraged both him and her mother to transform their eating habits.
Though they lived in Colombia and Paula lives in New Jersey, Paula enjoyed “sharing” family meals again because they talked about the foods they were preparing each day. Sharing what she’s learned with family and friends has become a calling. Paula, a certified fitness instructor, started a free fitness club at a local school one night per week.
She uses social media to share heart-healthy tips and has online “friends” she has never met rooting her on and thanking her for helping them live healthier lives. Her advice for living a heart-healthy life? “Become aware of your family medical history and learn your cholesterol and blood pressure levels,” says Paula.  “Have a conversation with your doctor about your heart disease risk factors and about recommendations for a healthy lifestyle.”
With a part-time job and three children ages 11 months, 3 and 10, Paula can relate to women who are juggling the demands of family and career. But her own health is now top priority. “What good does it do my family if I am not here in the long run to take care of them?” she says. “I am taking care of me and setting an example for my kids, who now see that healthy eating and exercise are just part of our family routine.”

at May 31, 2014
Email ThisBlogThis!Share to TwitterShare to FacebookShare to Pinterest
Labels: fitbit, fitness, fitness tracker, Goredforwomen, no excuses, speakred 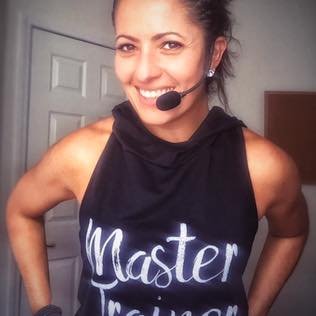 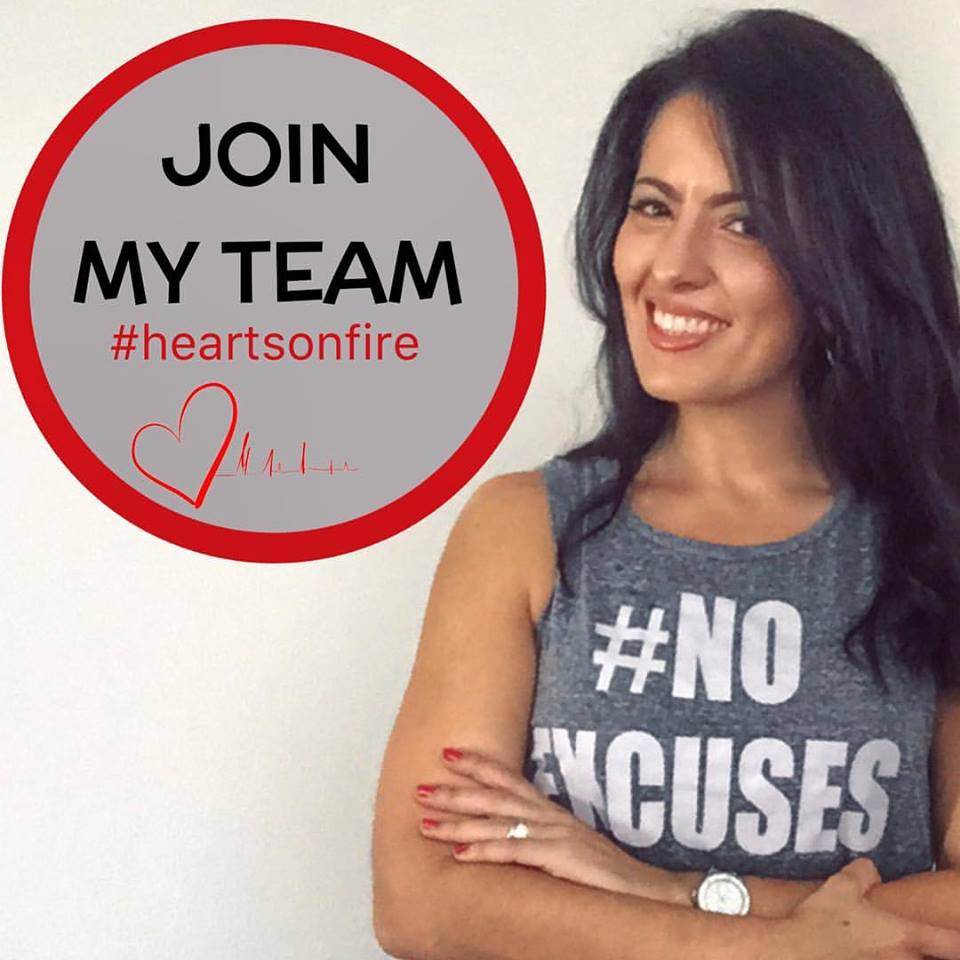 GET ALL THE UPDATES VIA EMAIL

ok so for the most part many of you guys probably know about my new venture! it is amazing and I will be sharing more on that as I retur... 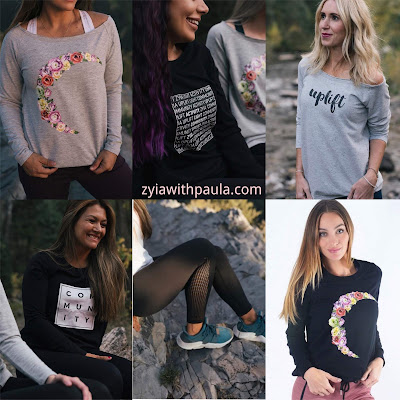